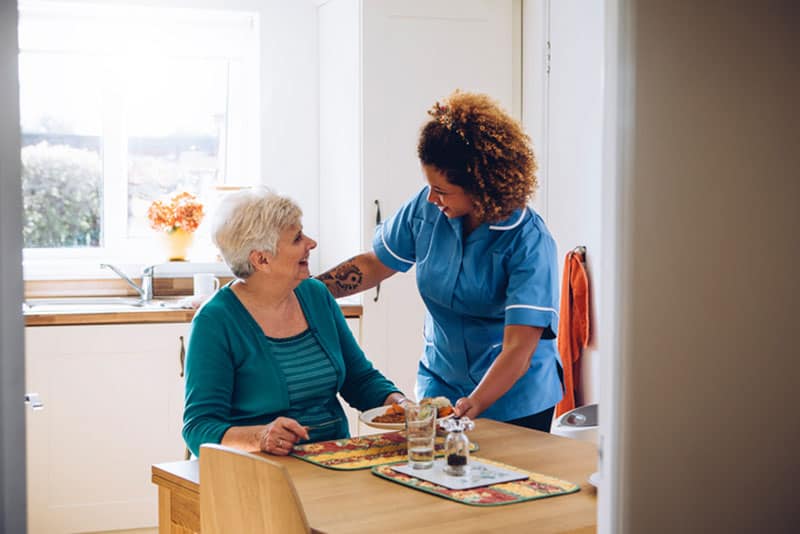 Join over 100,000 people who improved their skills with us. Study from home at your own pace

Study Social Care online with us

Are you looking to become a social carer?

At Open Study College we offer a range of official social care courses suitable for every level from entry level to professional diplomas.

The only difference is the benefit of being able to study at home and online.

Social care is a rewarding career that helps people worldwide and improves the lives of vulnerable people and those in need.

We work with accredited industry recognised awarding organisations to bring official courses to you, but with the benefit of distance learning.

We have social care courses from and recognised by the following:

CACHE – Council for Awards in Care, Health and Education. The leading specialist awarding body for the care and education sector. Officially recognised and regulated by Ofqual and RQF.

NCFE – One of the leading awarding bodies in the UK. Regulated and officially recognised by Ofqual.

RQF – The Regulated Qualifications Framework (formerly QCF) The official framework for the UK of all Ofqual regulated and recognised courses and qualifications.

TQUK – Training Qualifications UK, one of the fastest growing awarding bodies in the UK and officially recognised by Ofqual and RQF.

Study from home, at your own pace

If you struggle to find time to study every day at a traditional college, a home learning course is an ideal solution. Over 100,000 people have studied with us from home and enjoyed full support from a tutor.

You’ll study whenever you want, at your own pace. There are no strict deadlines (you’ll have up to a year and most of our courses require 80 hours of study- that’s around 1 hour and a half a week).

You could complete your course in 2 weeks or 12 months – it’s up to you. 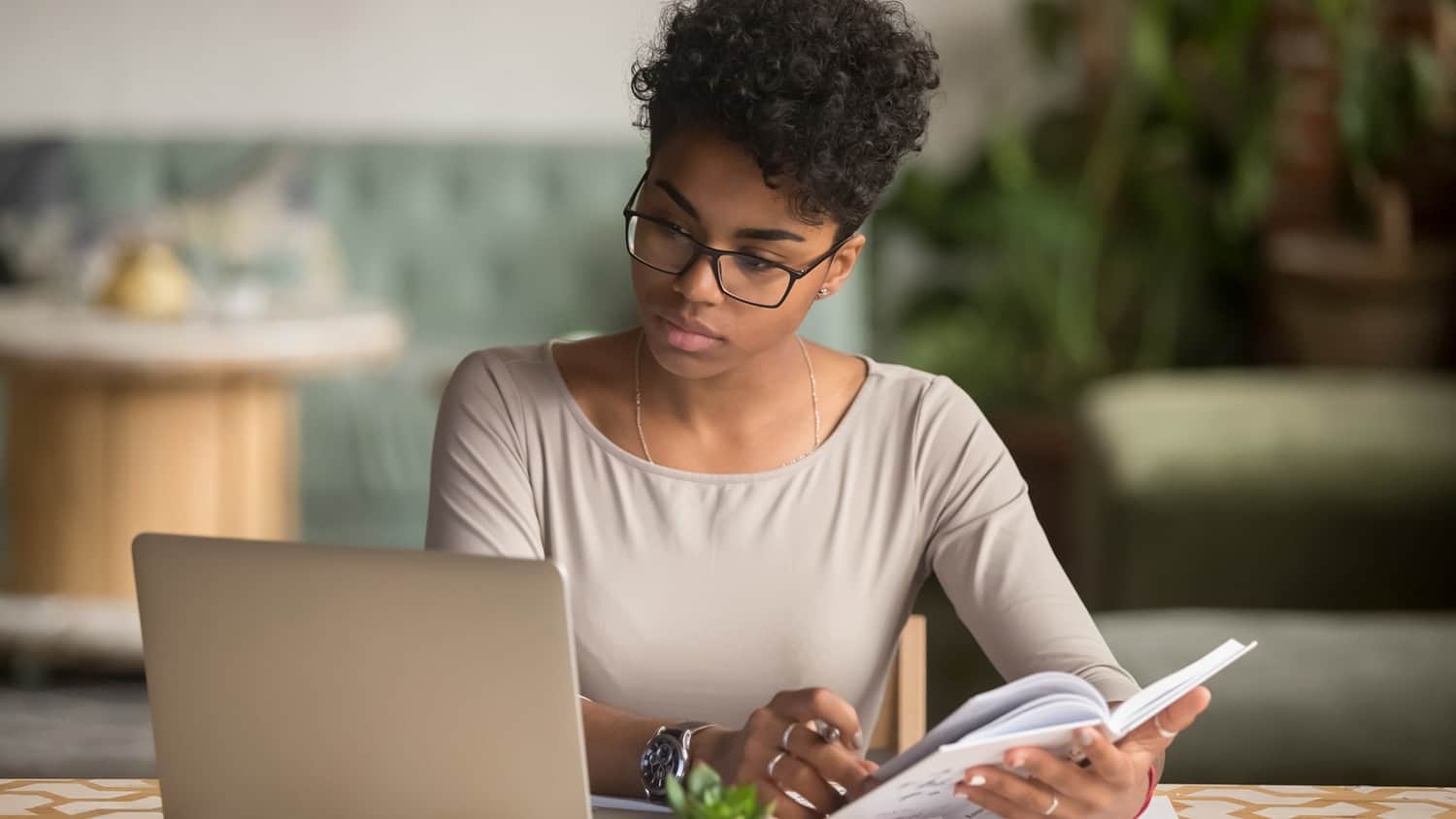 Our courses are studied entirely from home, but you still benefit from help every step of the way from our dedicated expert tutors who can be contacted via our award-winning e-learning site. 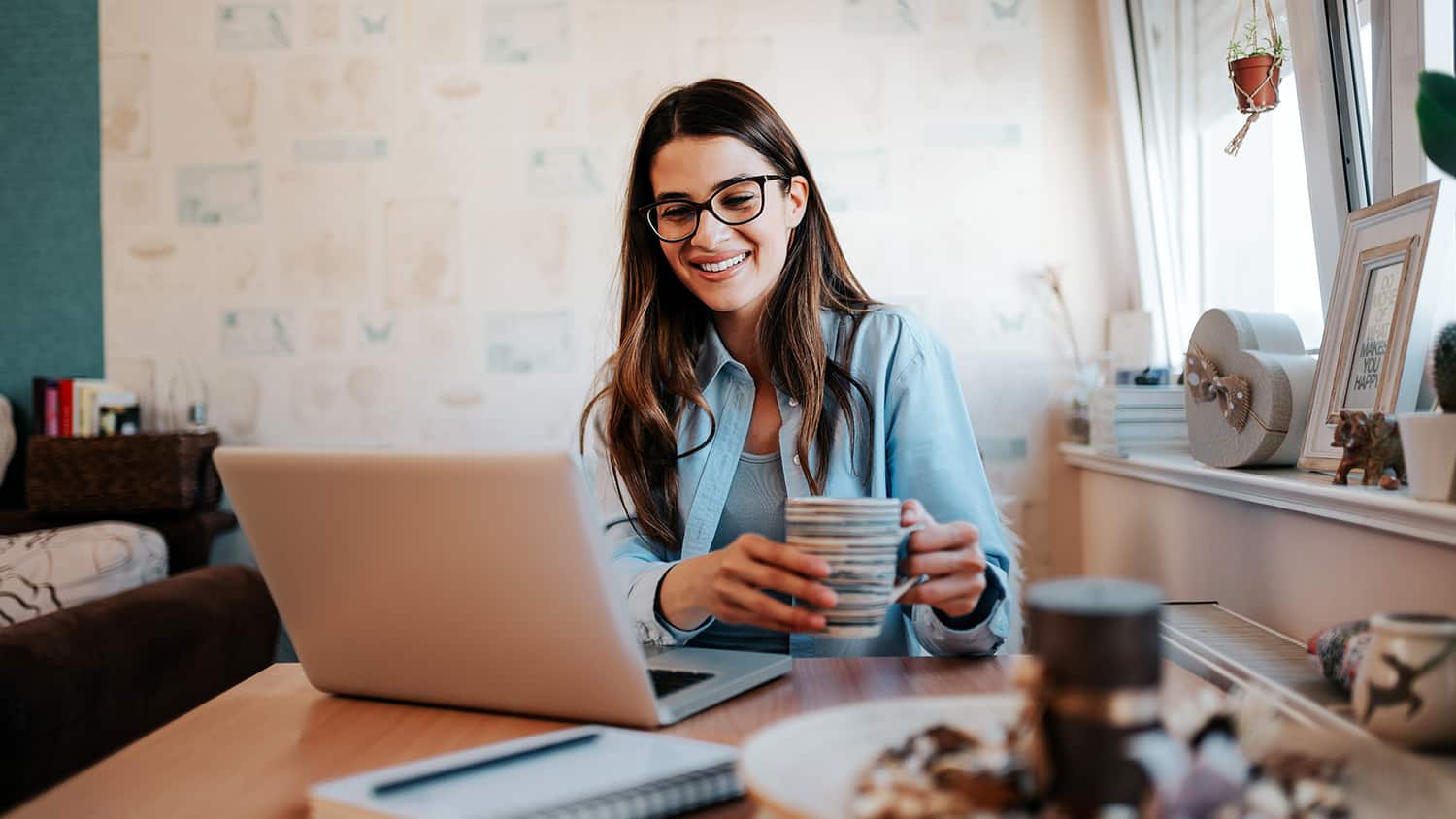 Paving your way to better employment

Whether you’re setting out on a brand new career path, aiming higher in your job or just getting started in employment, Open Study College are here to improve your career prospects.

When you enrol, get in touch with our student support and request your free Employability Guide. Our expert guide will help you understand the qualities and skills employers are looking for. It will also enable you to demonstrate your skills, so you stand out from other candidates.

Once you have passed your course, you can take advantage of our free CV rewriting service. We will use our expertise to improve your chances of finding a job with a noticeable CV!

At Open Study College, we help shape your future.

To request your free copy of our Employability Guide and CV writing service email studentsupport@openstudycollege.com or call 03300 563100 and our friendly team will send you a link to access the guide. 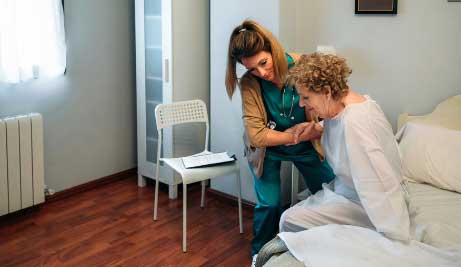 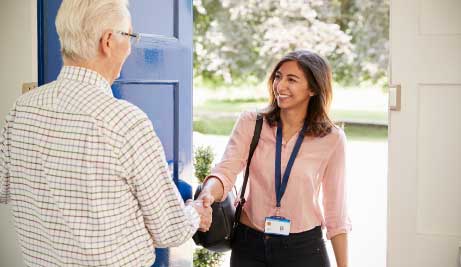 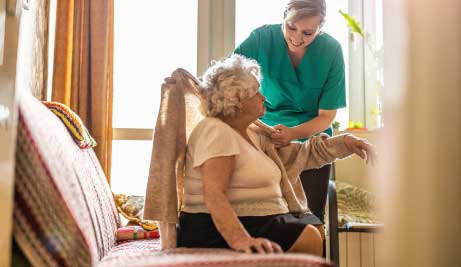 See all our Social Care courses