NCFE is a registered education charity and also a national awarding body.

The organisation has been designing, developing and certifying recognised qualifications for over 170 years.

In 1920 the institute provided exams for colleges schools and other centres under the name Northern Counties Technical Examination Council, and in the early 1990s the institute was renamed as National Centre for Further Education.

Why Choose An NCFE Course?

NCFE approved training courses have been designed specifically to meet the needs of learners who prefer to study from home.

The course measurable learning outcomes have been benchmarked using Ofqual’s QCF level descriptors to allow you to consider the depth of study, and level of difficulty involved.

In 2015, NCFE purchased another educational organisation, the Council for Awards in Care, Health and Education (CACHE). This is why you may see some of our courses listed as being awarded by ‘NCFE CACHE’. 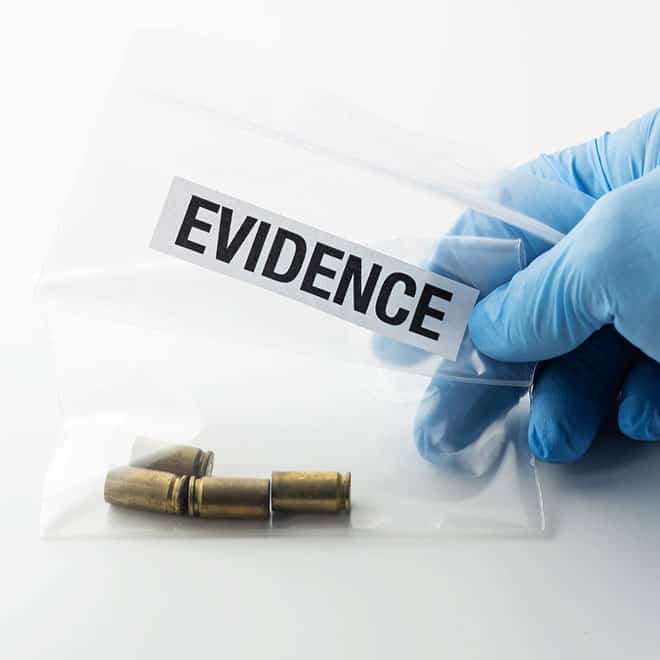 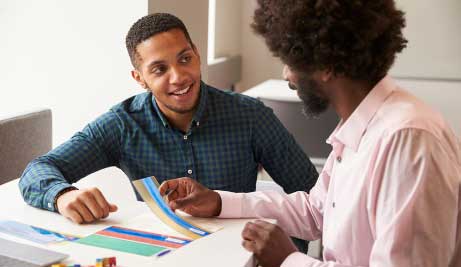 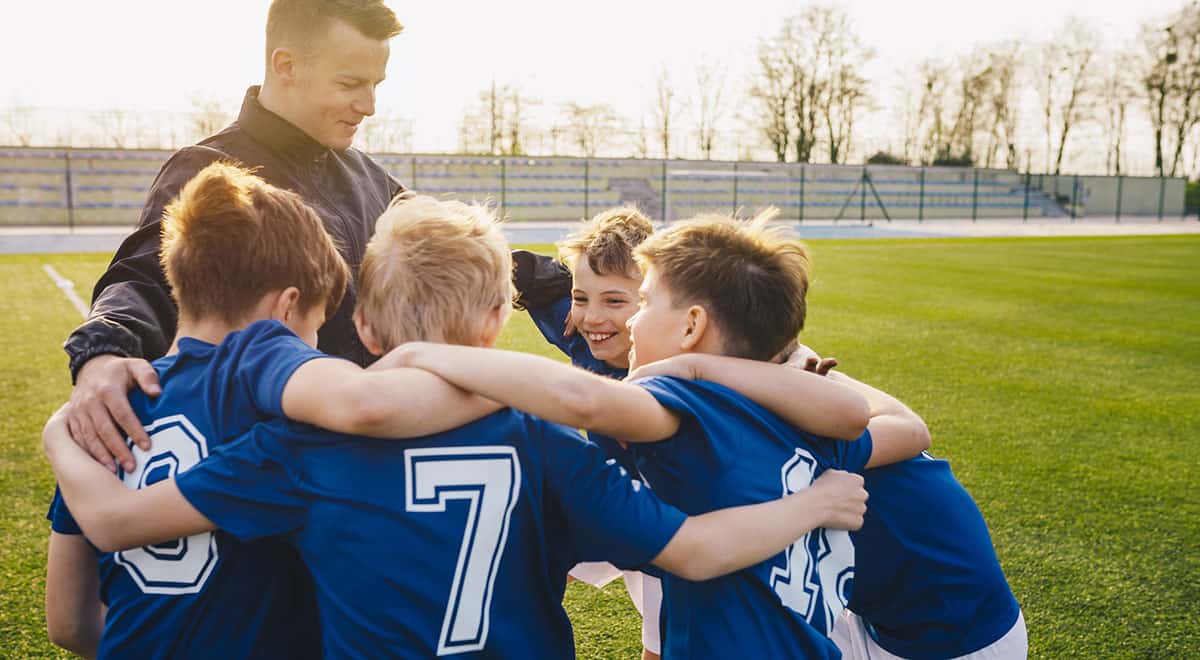 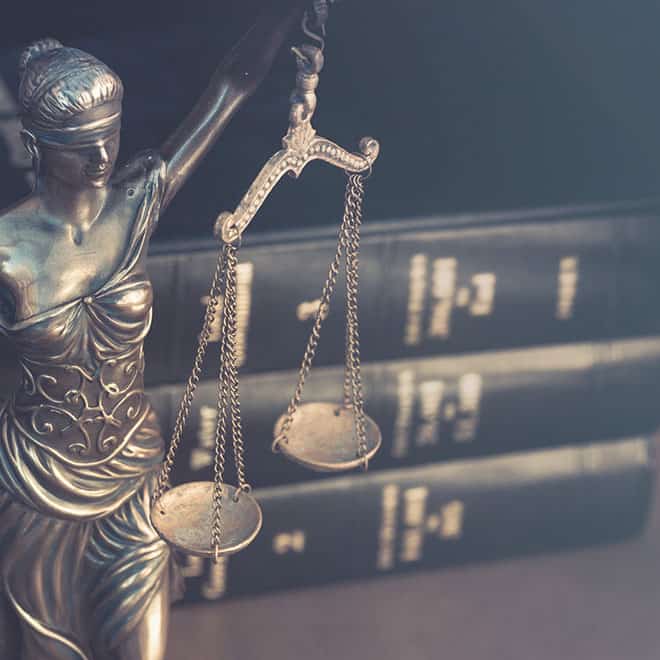