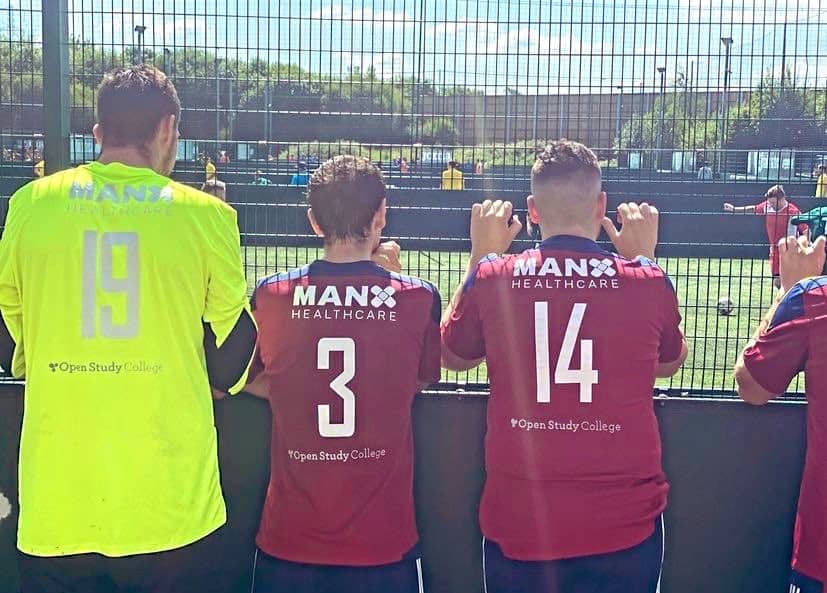 We're thrilled to announce our sponsorship deal with the nationwide Emergency Services Football League, as well sponsorship of the West Midlands Ambulance Service Coventry team which plays within the league.

The Emergency Services Football League (ESFL) is the only one of its kind in the UK, and was set up in 2020 to create regular, flexible fixtures for those that work for the NHS, Fire, Police and prison services, but are often unable to commit to regular leagues due to unsociable working patterns.

Peter Overton, ESFL Co-Founder, said: “The ESFL is proud that Open Study College has decided to join the league and become a sponsor. We are really looking forward to working with the college and helping them promote their courses to all the Emergency Service Football Clubs in the UK.”

Samantha Rutter, our CEO, said: “We all know what an amazing job our emergency services do for us, all the time, and especially over the last 18 months during the pandemic. To show our appreciation and support, we’re delighted to sponsor the league as well as the West Midlands Ambulance Service Coventry team, and wish them every success for the new season.

“Aside from the sponsorship deal, we’re also offering anyone in the league a special discount on any of our distance learning courses and advice on choosing the right course, as another way to give back to these incredible people.”

Karl Williams, WMAS Coventry Club Secretary, commented: “During this pandemic we have seen phenomenal changes to the way the health care system has had to operate, not only in Coventry but around the world! It is very humbling to see so many members of the public and companies coming together to support the NHS in a remarkable sense of unity. This football club was created to give the local ambulance staff of Coventry and Warwickshire a release from the day job and expend some energy elsewhere whilst also having the opportunities to socialise and network. Without the support of our sponsors such as Open Study College this team would not be where it is today.”

We're proud to be sponsoring both the league and a local team, this is one of the small ways we can give back and support our hard working emergency services to do something they love outside of work. We wish the West Midlands Ambulance Service Coventry team a successful season ahead!

Feel inspired by our learners… 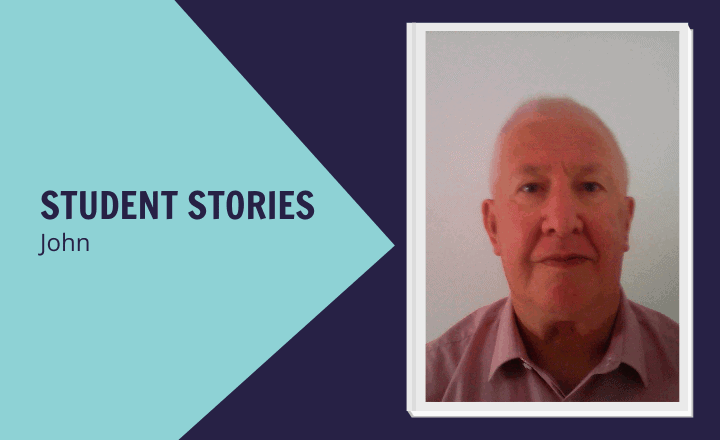 Studying in your seventies: John's story 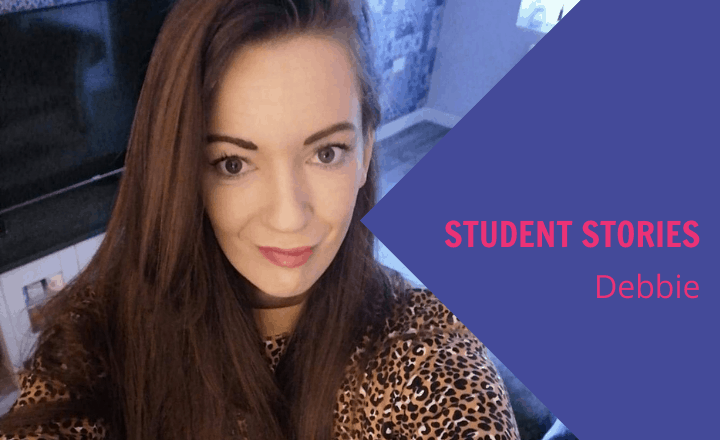 How Debbie changed career to become a personal fitness trainer 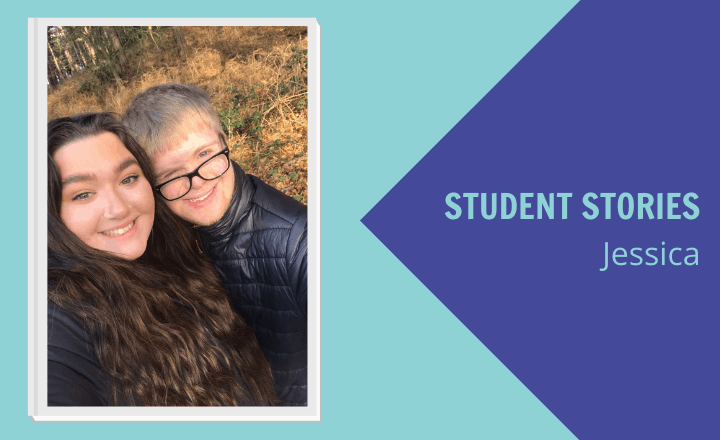