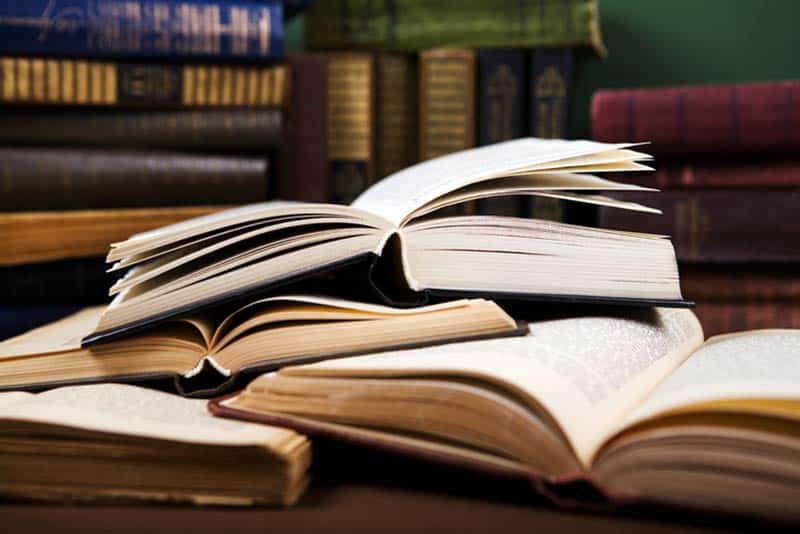 Why should you study our World War 2 course?

Victory in Europe day, commonly known as VE Day, has been commemorated on 8th May every year since 1945. It marks the date that the Germans signed an unconditional surrender to the Allied Forces, bringing World War 2 and six years of bloodshed to an end.
World War 2 is a fascinating period in the world’s history to study, and our World War 2 Level 3 course can give you an insight into all aspects of the war, including the rise of Adolf Hitler and how the war impacted upon the rest of the world.
Once you have enrolled on our World War 2 Level 3 course you will study the following topics:

If you want to learn more about this course take a look at our website.
Enrol now