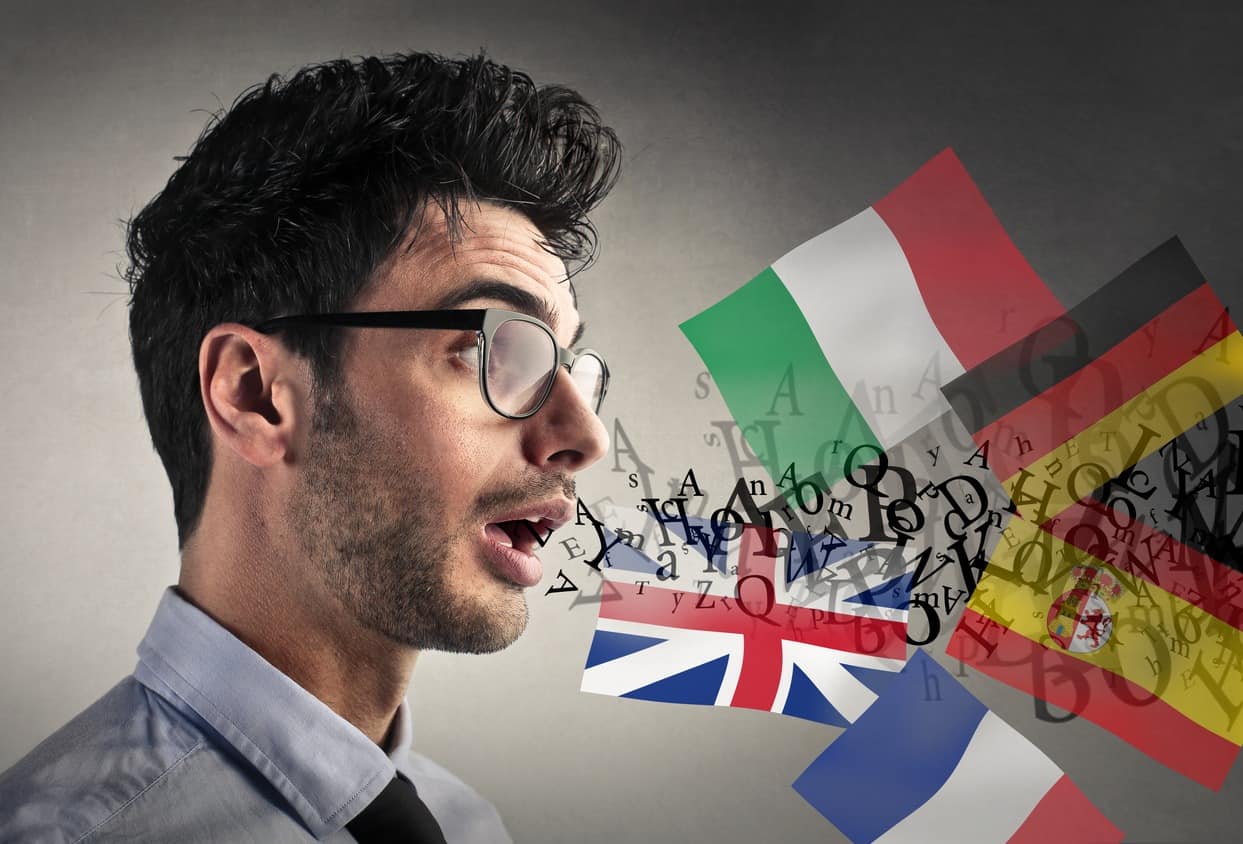 4 Reasons To Learn A New Language

Well then you probably have no idea what we just asked you…
Hello (in Spanish)
Do you speak another language? (in German)
No? (in French)
Of course, there are more reasons to learn a new language than just to understand what we have just said. Learning a new language can be very enlightening and open a world of new possibilities.

One of the obvious reasons: travelling the world.
How much easier would it be to be able to ask the waiter for what you want in their first language rather than trying to look it up on a translator or making hand gestures?
If you learn a new language, you will be able to explore new cities and countries without being prohibited, meet new people and submerge yourself into their culture.

When you learn a new language, you can witness a new world of culture.
There are many things we cannot appreciate due to a lack of understanding; art, films, music… these are sometimes hindered by language barriers, but become available to us once we learn a new language.

Have you ever met someone who could speak more than one language and instantly thought how cool they were?
Well this works the same for employers.
Many employers are impressed with the ability to speak a new language as it shows dedication and commitment to learning. Large scale businesses may also have businesses overseas and will need someone to communicate with them; having a second language is very rare in the UK, so it will put you at the forefront of the hiring list.
At Open Study College, we want to help you get to the top of that list with our choice of more than 10 available language courses.
Take a look at the options on our website, or call out Student Adviser team on 03300 563100 to start your new life of adventures and a dream career.
Learn a new language