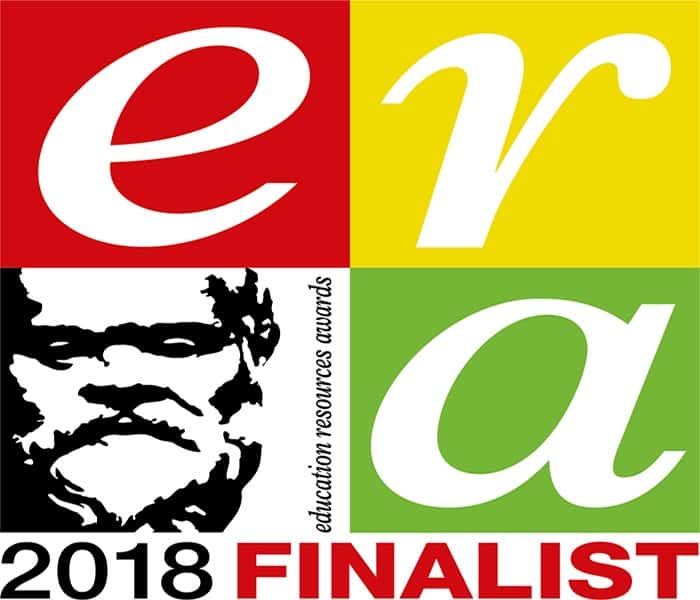 This year just keeps on getting better!

Previously we mentioned how we have been shortlisted for two awards at the FSB West Midlands Awards; now we have even more great news…
Open Study College has been shortlisted for Marketing Campaign of the Year at the Education Resource Awards!
The Education Resource Awards (ERA) is a prestigious event that celebrates the success and achievements within the education sector in the UK. This includes educational establishments and the people within them, in addition to products and services.
In their 19th year, the ERA are now recognised as the “Accolade of excellence” after starting with the intent to raise educational standards and improve the industry.

But let’s not stop there…

Our sister company, Wiggles and Giggles, has also been nominated at these awards! As well as Educational Establishment of the Year, Janna, Director and Manager of Wiggles and Giggles Day Nursery, has personally been nominated and recognised for Leadership in Education!
What a great year this is turning out to be!
It is great to see that our hard work is being recognised, especially by those within the industry; being nominated is a big achievement in itself and we are all delighted.
Amongst many other well-deserving nominees and award-winners, the winner of these categories will be announced on March 16th, 2018 at the National Conference Centre.
We can’t wait to see what the night – and the rest of the year – holds for us all.