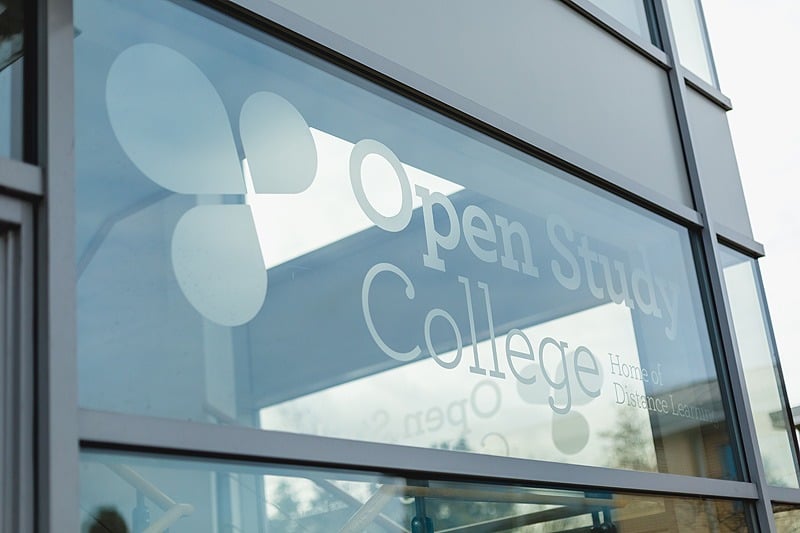 Open Study College are delighted to announce that we've been shortlisted for two awards at this year's ICB Luca Awards.

Tutor of the Year

Training Provider of the Year