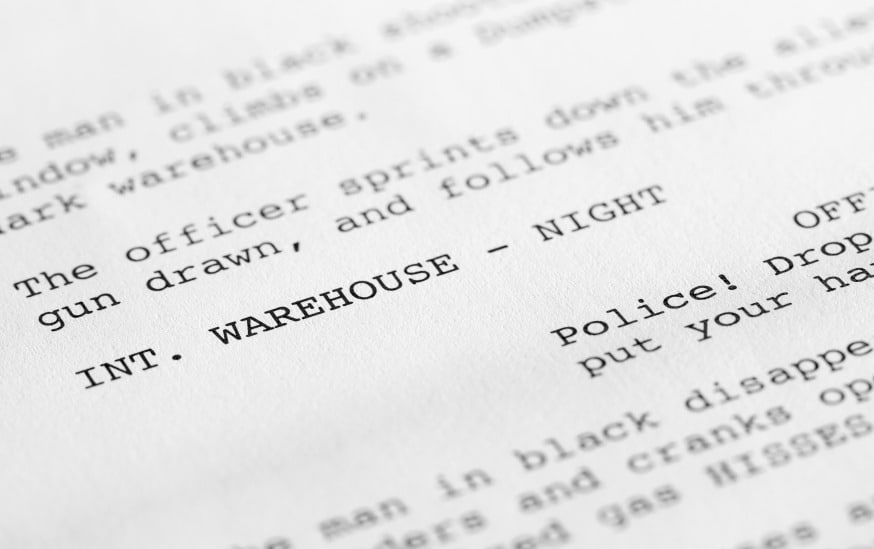 Why writing a screenplay differs from writing a novel

"Films have a language of their own and you have to learn that language. It isn't enough to say 'I've watched movies all my entire life.'"
- Stephen King

How often have you watched a movie and thought 'I can do better than that'? Well maybe you can, but writing a screenplay or TV script is a very different discipline to writing a novel and it comes with its own set of rules.
Even a bestselling author who captivates readers all over the world had difficulty writing a screenplay and had to learn how to adapt his approach.
So what are the key differences?

A 120 page script is 2 hours of film.  If you're used to writing novels and short stories then you're accustomed to having space to build backstory, create characters, and weave worlds. But in this format you don't have that space. Turning 400 pages of prose into a 120 page script is tough.

You're telling the story through dialogue and most novelists aren't used to that (although Gregory Macdonald's Fletch novels are filled with dialogue and probably wouldn't be too hard to adapt into a screenplay).
Novelists are used to showing exactly what the lead character is thinking and feeling. The obvious way to translate this to the screen would be to use narration but you don't tend to find it used much in scripts. Why? In most cases, it's dull. Long monologues are going to bore the audience. Unless you can find a genuinely compelling reason to include lots of narration (and are lucky enough to have Morgan Freeman voicing it), it's probably best avoided.

'Murder your darlings' is sound advice for novelists but ruthless editing is essential when writing a screenplay. Huge chunks of descriptive prose are thrown out of the window because the detail and visuals need to be boiled down to a short and snappy summary, and a location.

Are you serious about selling your script?
If you're writing a novel, then you can craft that fantasy epic you've been dreaming about for years.
But dragons, trolls, and other special effects cost money. And nobody is eager to open a chequebook and invest £150 million in a film by a first time screen writer.
Writer/Director Kevin Smith's first movie, Clerks, was self-financed so keeping the budget down would have been vital. He set in the New Jersey convenience store that he worked at, shot it in black and white, and cast a lot of his friends. But that still cost $27000.
Ask yourself: How many characters are in the story? How many locations do we need? Be prepared to scale things down to a smaller budget if you want to maximise your chances of selling your first screenplay.
Want to know more about writing screenplays and scripts? Take a look at our home study course