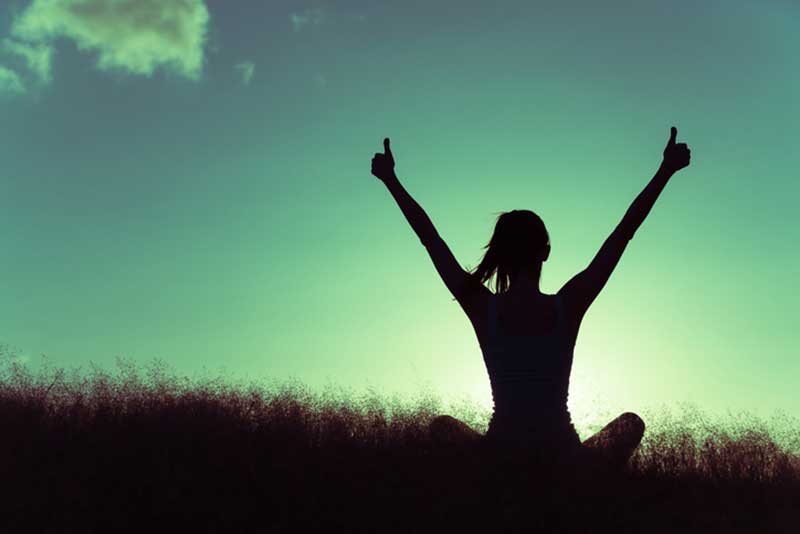 Why saying "yes" can lead to a happy life

Have you ever thought about the power of the word ‘yes’?
The word that has the potential to make us happy and successful is the word that we are most reluctant to use.
I's common to be scared to say “yes” in life as we don’t know what lies on the other side. Instead we expect the worst; we predict a negative outcome; we fear failure. So, saying “no” keeps us in a familiar comfort zone. We know that nothing will change when we say no.
But then again, nothing will change when we say no.

The potential of saying "yes"

When you are given a new opportunity, it may not seem like a big deal. However, this opportunity could lead onto another opportunity, which could lead to a positive change and ultimately a happy life. For example, you’re offered the potential to take a new responsibility at work. It may not be in the area you want to work in, but saying “yes” could have so many positive outcomes:

But you won’t know this without saying yes to the initial opportunity.
When we say “no” to positive opportunities, it is simultaneously saying “yes” to the negative:
No, I wouldn’t like to go travelling and see the world
…is also saying…
Yes, I would like to stay in the same place I have always lived with the same sights and same faces.
No, I don’t want to try a new restaurant with new food that I may grow to love
…also means...
Yes, I want to eat at the same places I have always eaten with the same food that I will grow tired of.
See the pattern?

Say "yes" to a happy life

If we need to say yes to one option, isn’t it better to say yes to the one that could lead to a happy life?
The one full of opportunity and new experiences?
And if not for the reasons mentioned above, think about yourself and those around you. No is associated with negativity – stop saying it for the wrong reasons and bring some positivity into your circle. The power of positivity can change your life, and it all starts by saying “yes”.