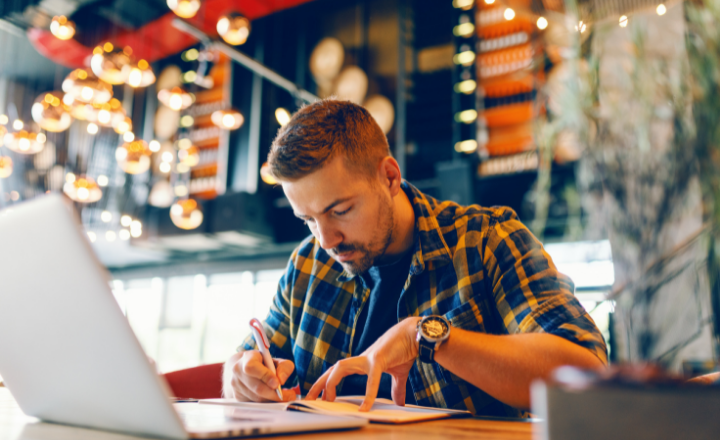 78 percent of men in Northern Ireland have struggled with their mental health in the last two years and believe it's been an obstacle to their careers, according to a new nationwide survey by distance learning experts Open Study College, who are encouraging more men to invest in their education to improve career prospects and mental health, as part of a nationwide awareness campaign launched on International Men’s Day (19th November).

The research, which polled 2,000 UK males, explored the reasons behind why men decide to invest further in their education and found that 42 percent said they had taken up studying as a way of improving their mental health.

The survey also highlighted that 12% (1 in 10) men in Northern Ireland have studied beyond their 60s compared to just 2-4% in the rest of the UK.

Samantha Rutter, CEO of Open Study College, which commissioned the study, said: “This new research mirrors that of our own student feedback as over the years many of our testimonials and case studies have highlighted that a key reason for studying has been to find a new focus to help improve their mental health.

“At Open Study College our ethos has always been to make education accessible to everyone, which is why we pride ourselves on our flexible learning solution, removing the pressure of set deadlines and the need to physically attend a school or college. We hope this research will encourage more men to take a leap into further education whether that is to improve their career prospects and employability, their mental health or both as it’s more important than ever to give yourself every opportunity whatever your age and gender.”

Additional findings from the survey identified that younger generations put more importance on the need to gain qualifications:

The poll also revealed a stark contrast between generations when it comes to further education: