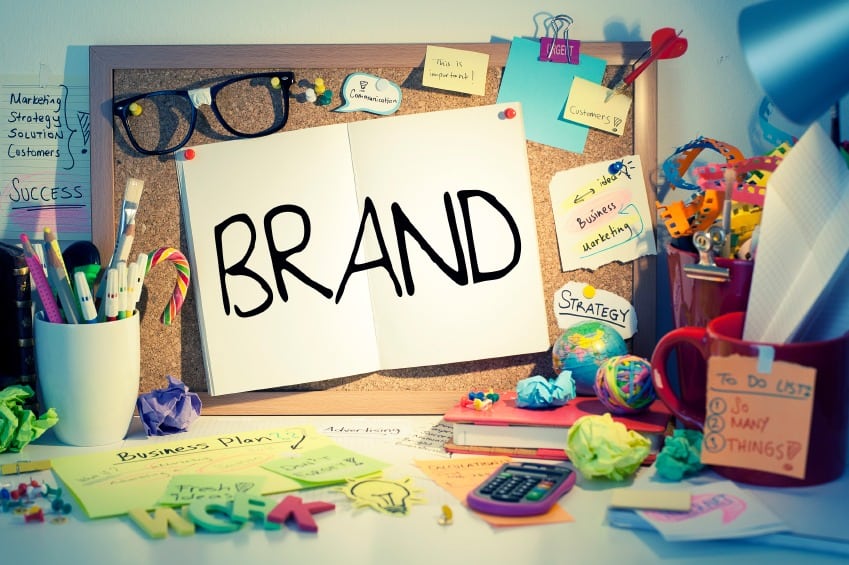 Brand identity plays a major part in the success of a business. It can either make or break a company and in this case it turned out to be a disaster for one of the leading fruit juice companies, Tropicana. Here's their brand identity failure:
They invested 35 million dollars into creating new packaging and advertising campaigns - which was the biggest mistake they could have made! This was launched in January 2009 and was first used on their best-selling product: Tropicana Pure Premium, which makes them more than 700 million dollars per year in North America.
The packaging was soon criticised as being ‘ugly’ and ‘cheap’ and people took to social media to make sure the company knew about it. As Tropicana is perceived as a premium brand, consumers were confused as to why they would create a ‘low-range supermarket looking’ brand.
Because of this, their sales dropped by 20% which resulted into a huge loss of 30 million dollars for Tropicana. When the disaster couldn't get any worse, competitors took advantage of the Tropicana crisis and gained most of their sales.
In February 2009 they announced that they would return to its original packaging and within a few months it was back on our shelves. In total this brand identity failure cost Tropicana a whopping 50 million dollars!
What Tropicana forgot is that their consumers feel an emotional bond with the appearance of their products. By changing the designs so much people could no longer identify the brand with the product – this is a vital factor to focus on before making changes to packaging. Tropicana’s main problem was that they changed too many of their brand elements, which confused their customers and had a negative effect on sales.
I'm sure this is a failure that Tropicana wants to forget!
Learn how you can create a successful brand identity on our Introduction to Marketing Level 3 course>>